Creating & maintaining change, on both a personal level or a larger scale, is hard. CRED. aims to educate & enable individuals to take small daily actions to create sustained change & be part of the larger collective good. DV transformed the CRED. app to allow individuals to create, record & measure their own personal transformation. 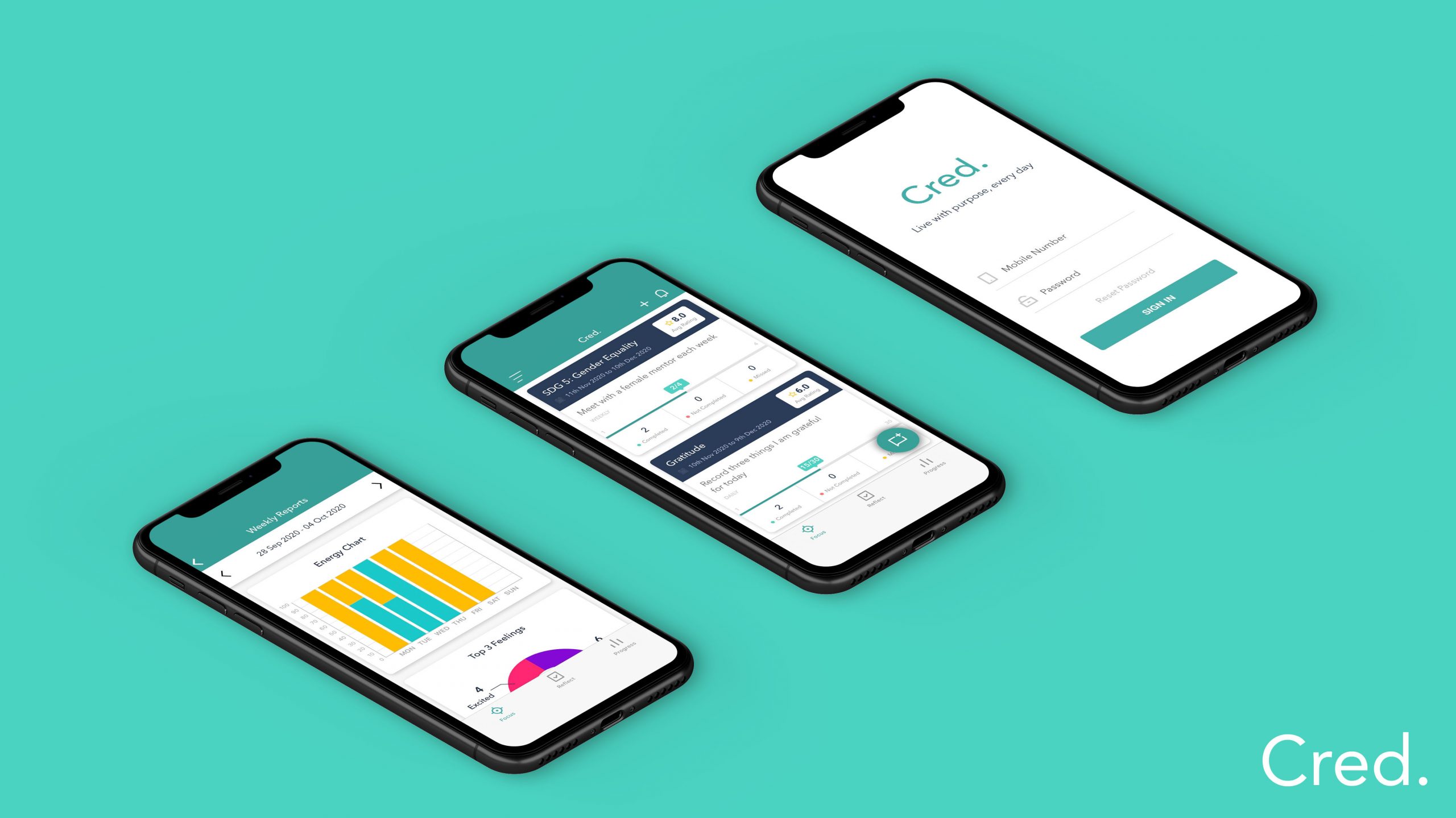 “We had done everything from writing requirement analysis documents to clickable prototypes, a database scheme and architecture but still not getting the feeling that they understood what we were trying to do. I believe the biggest challenge is trying to find someone you really trust, that you know takes the time to understand what you’re trying to do & is not just looking for a short-term benefit.” 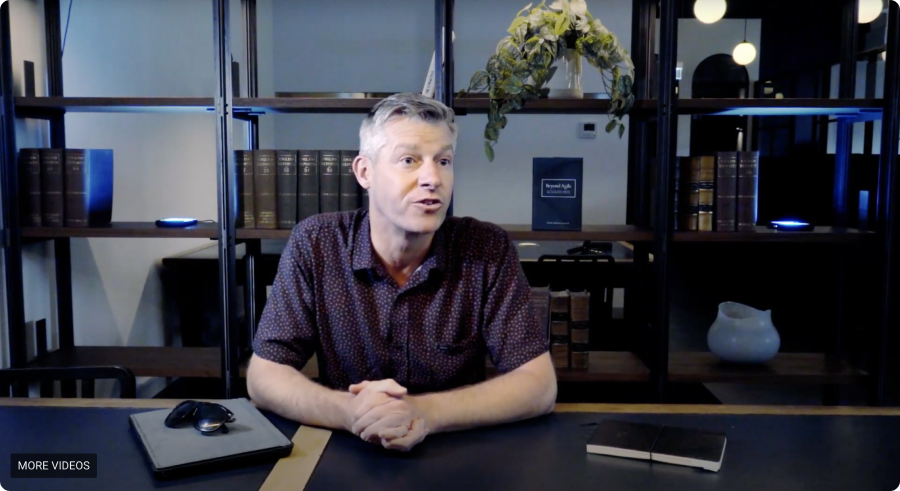 The difficult conversations are always the most important…

The initial intention was to add additional functionality to an existing app built on hybrid mobile development tool FuseTools. During an initial analysis, the existing app was found to have issues regarding scalability & further development. CRED.’s DV Producer Jithesh suggested that replicating the functionality with a new design for a native application would be beneficial for the long-term goals of the business.

He spoke very openly & candidly about what he believed our business needed & where we were at from a digital perspective,” says Ronan. “…[it] was very difficult to hear because he made some suggestions that were going to require reinvestment. As someone that had invested a number of times in the technology it was not what I wanted to hear, but he did it in such a way that I listened to him & we built trust right away.”

The first 20 days was used to rebuild the app with a new UI and the same functionality in native Android & iOS. Rebuilding the app with zero documentation for the existing system was a challenge, but was completed by the development team within the first module.

Users were able to record feelings at any point of time, record the target values for each of their actions and self-registration of users through a web link.

Weekly progress summary graphs & statistics were added & users were allowed to personalise their actions rather than be assigned them by the program administrator.

“Sometimes you work with digital partners & they promise the sun & the moon & the stars. You have the big reveal & it doesn’t turn out to be what you expected it to be. I knew I was de-risking my business.”

CRED.’s challenge accepted in the US.

CRED. recently completed a 30-day mental health & well-being challenge with 30 students across four different colleges in the United States with overwhelmingly positive results. An independent evaluation commissioned by their US partner revealed 85% of participants were either likely or extremely likely to continue actions after the 30-day trial. The challenge aimed to provide students with a platform to navigate a time of uncertainty & build new, sustainable habits through three areas: Focus, Move & Connect. 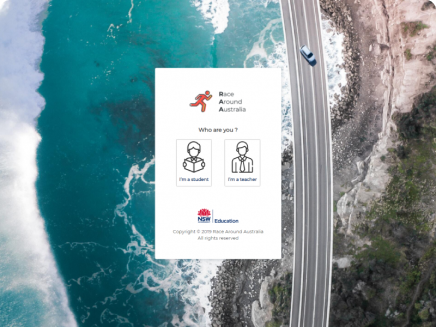 What NSW high school teacher Emily McLachlan didn’t anticipate, however, was the immediate success of her ‘Race Around Australia’ challenge – a virtual tour of the nation as student’s runs were plotted on an interactive map. 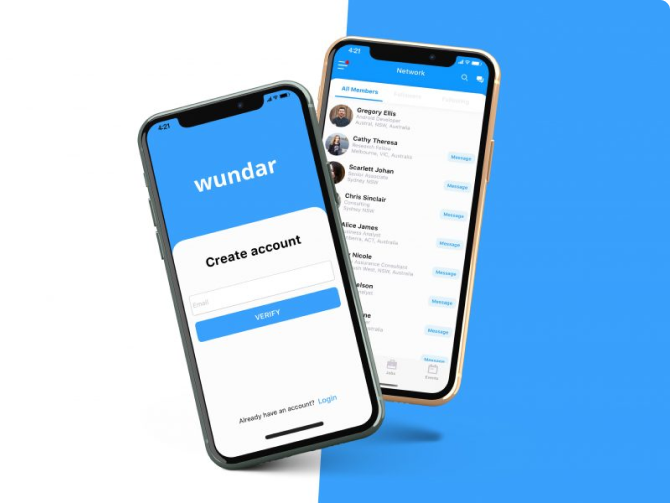 “What next..?” A question faced by all entrepreneurs but particularly ‘non-technical’ founders that require tech solutions. Even knowing where to start can be a challenge. Having struggled with previous tech partners, Rupert Ballenger, CEO & founder of Wundar, recruited Digital Village to guide him through the process of developing their private mentorship platform.

Creating & maintaining change, on both a personal level or a larger scale, is hard. CRED. aims to educate & enable individuals to take small daily actions to create sustained change & be part of the larger collective good. DV transformed the CRED. app to allow individuals to create, record & measure their own personal transformation.

Get in tough with us now to start your Digital Village journey.
Get Started

An online platform that brings a professional network of digital specialists together to build teams, products and solve business technology problems.

Join the movement of digital professionals operating at a higher level of consciousness, technical capability and purpose.