In the next episode, Jason and Paul are delighted to be joined by Australia’s eSafety Commissioner, Julie Inman-Grant.

There’s been a lot in the press recently covering the idea of a decentralised internet, with some cynics saying it’s a utopian fever dream that will never come to fruition. It’s easy to imagine how it would remove some of the dominance of the big tech companies, and put more control in the hands of consumers and communities, but wouldn’t a decentralised just become even more out of control than the one we have today?

What is it? The services that are decentralised today?

Pluses and risks and the Commission’s approach.

Australia leads the world in its approach to cyberbullying and protecting our citizens online. The government online safety act was passed into law in June this year.

It’s a world-first and empowers the government eSafety Commissioner to force removal of cyber abuse and exact fines on those who do not comply with the new act.

And they’ve only just got started. As the technology landscape continues to evolve and online media channels emerge in ever more exotic forms, the eSafety team is pressing for more codes and standards to guide the industry to a better, safer customer experience. 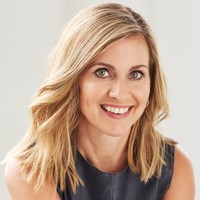 Julie Inman-Grant’s credentials are as formidable as her remit is daunting. Both a mother and having a global leadership roles in Microsoft and Twitter forming policies and programmes covering safety, privacy and philanthropy. Jaulie's is currently the eSafety Commissioner has led her to be described by the Australian press as ‘one of the nations most influential women’, and a moniker that really stood out was the picked up at the World Economic Forum in 2020 as one of the #Agile50 – the world’s most influential leaders revolutionising government.

Jason Hardie and Paul Scott are delighted to be joined on That Digital Village Show by Australia’s eSafety Commissioner, Julie Inman-Grant.  They'll be discussing a few of biggest topics in news over the last couple of months, the Dectralisation of the Interenet and Cyberbullying. 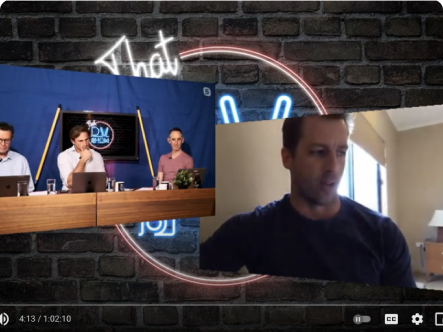 On this lockdown special of That DV Show!, we were joined by the Environmental Cowboy, Khory Hancock.   He sat down with Paul to give fascinating insights into carbon farming, his upcoming film, 'A Blue Hope', and why we need to change mindsets when finding long term solutions. 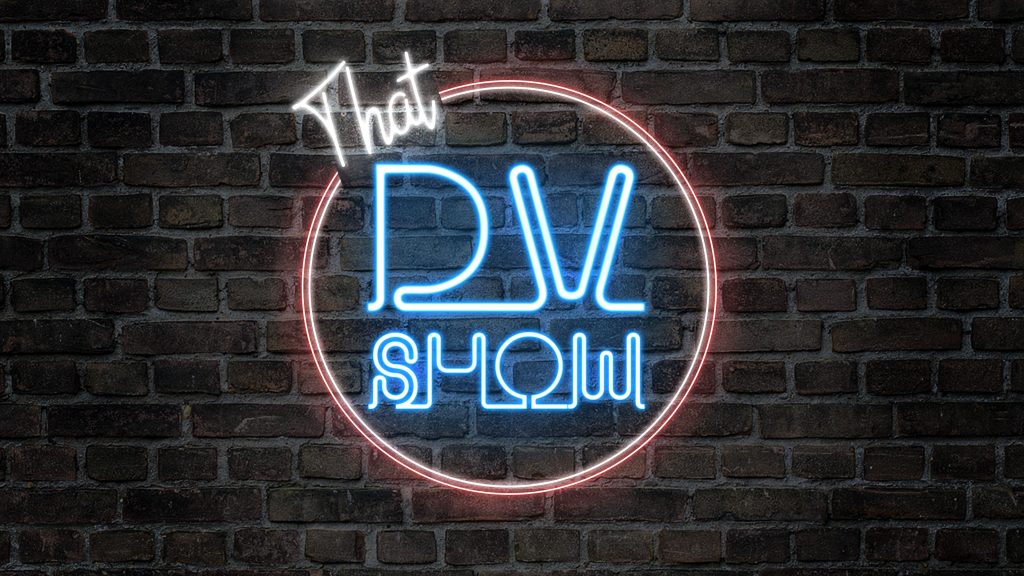 During the fifth episode of the coveted tech talk show, Jason, Paul and Luke will be joined by an expert panel to dive into the murky world of cyber crime and cyber security. 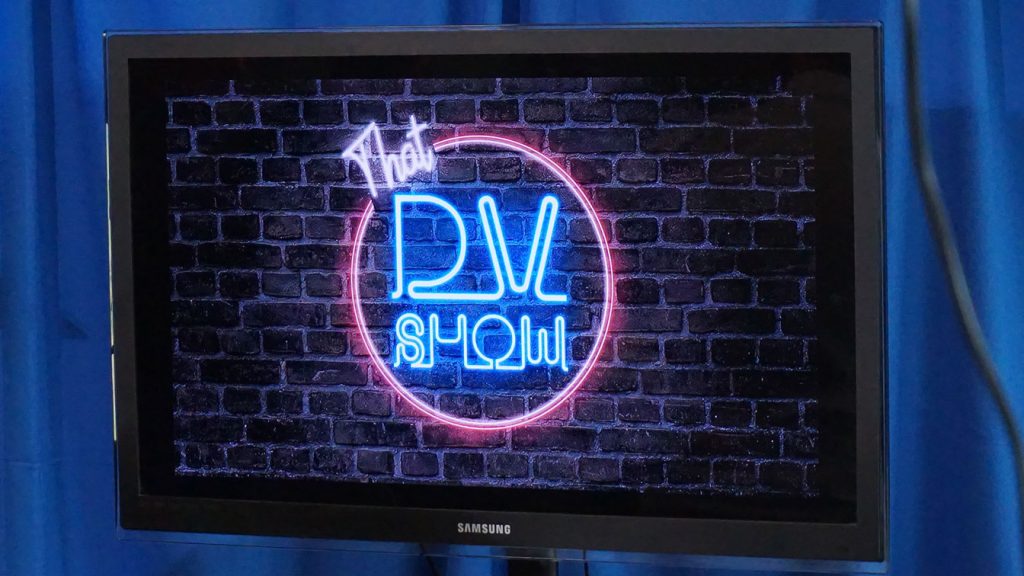 The year is 2021 & our live stream is back with a new format, new set & new guests. Welcome to That DV Show! 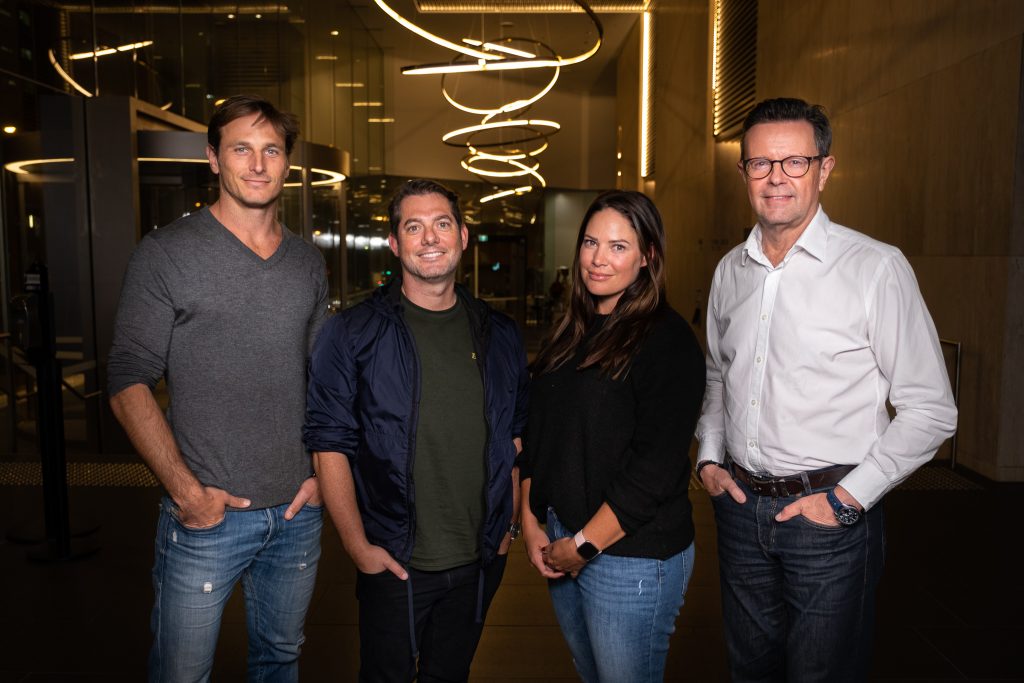 Purpose provides both the foundations for a business and a way to evaluate its reason for existence. With a wider acceptance endeavours should extend beyond economic exchange, we’re shifting from why to how to create purpose-driven organisations. 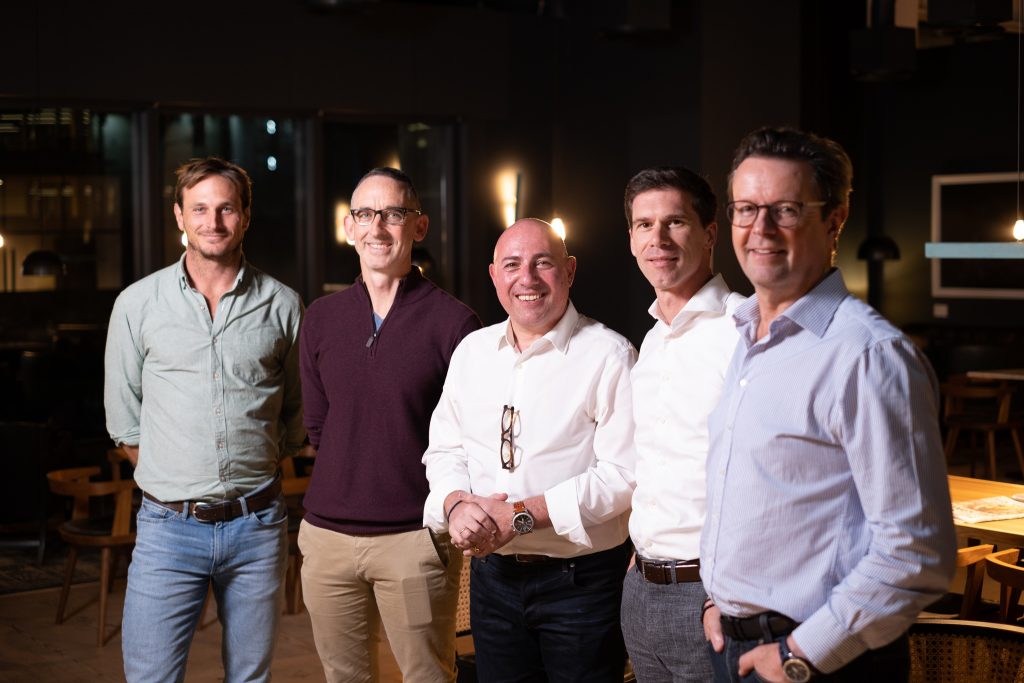 “What next..?” A question faced by all entrepreneurs but particularly ‘non-technical’ founders that require tech solutions...

The team get down and dirty talking about crypto and NFT's. And we then welcome the Environmental Cowboy, to discuss climate change in Australia.

Get in tough with us now to start your Digital Village journey.
Get Started

An online platform that brings a professional network of digital specialists together to build teams, products and solve business technology problems.

Join the movement of digital professionals operating at a higher level of consciousness, technical capability and purpose.